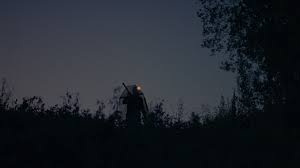 As the sun sets on the banks of the River Severn on the outskirts of an impoverished city in the UK, a group of men gather in a race to catch a vanishing creature, the elusive elver. THE ELVERMEN is an atmospheric short film shot over a moonlit night that reveals the last of a hidden community hunting an endangered fish.