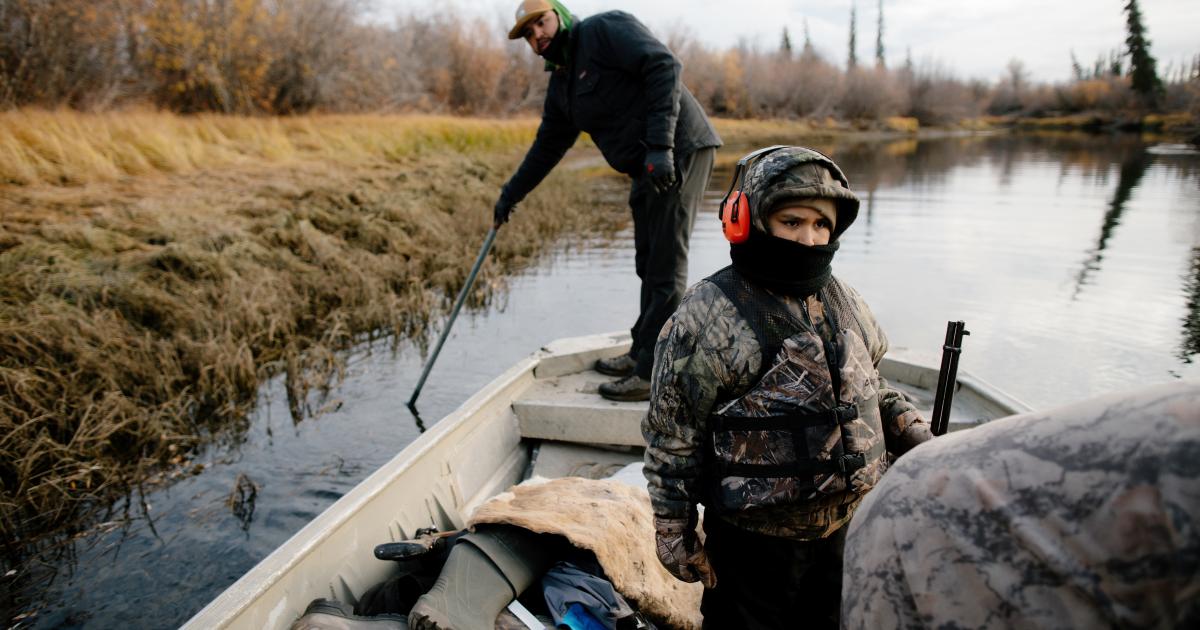 The Gwich'in have been fighting oil and gas development to protect way of life and caribou in the Arctic National Wildlife Refuge for over 40 years. In 2017, people from across the country came together to support Indigenous groups as they fought for their land around Southern Utah. If we showed our support for the five tribes in Utah, shouldn't we be able to care about the Gwich'in as well?