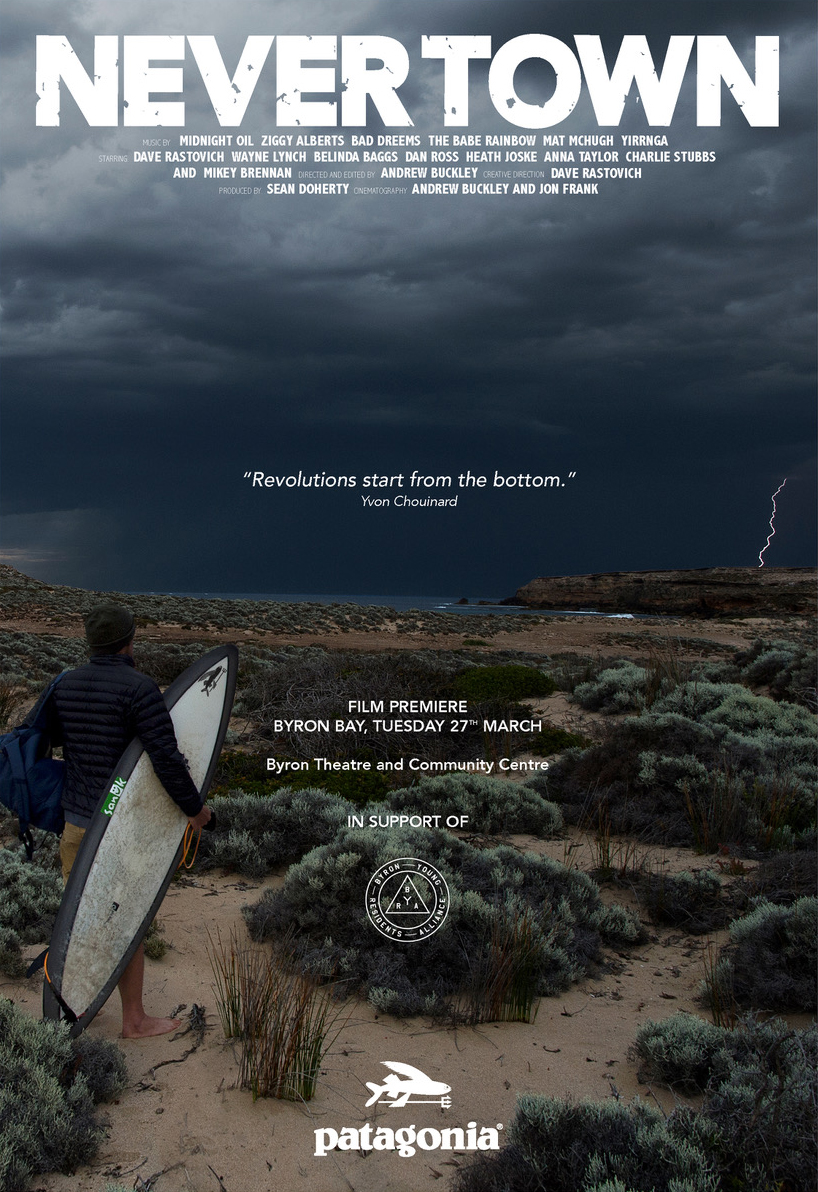 An Lanntair Arts Centre, Isle of Lewis: Tuesday the 20th of July at 5pm.