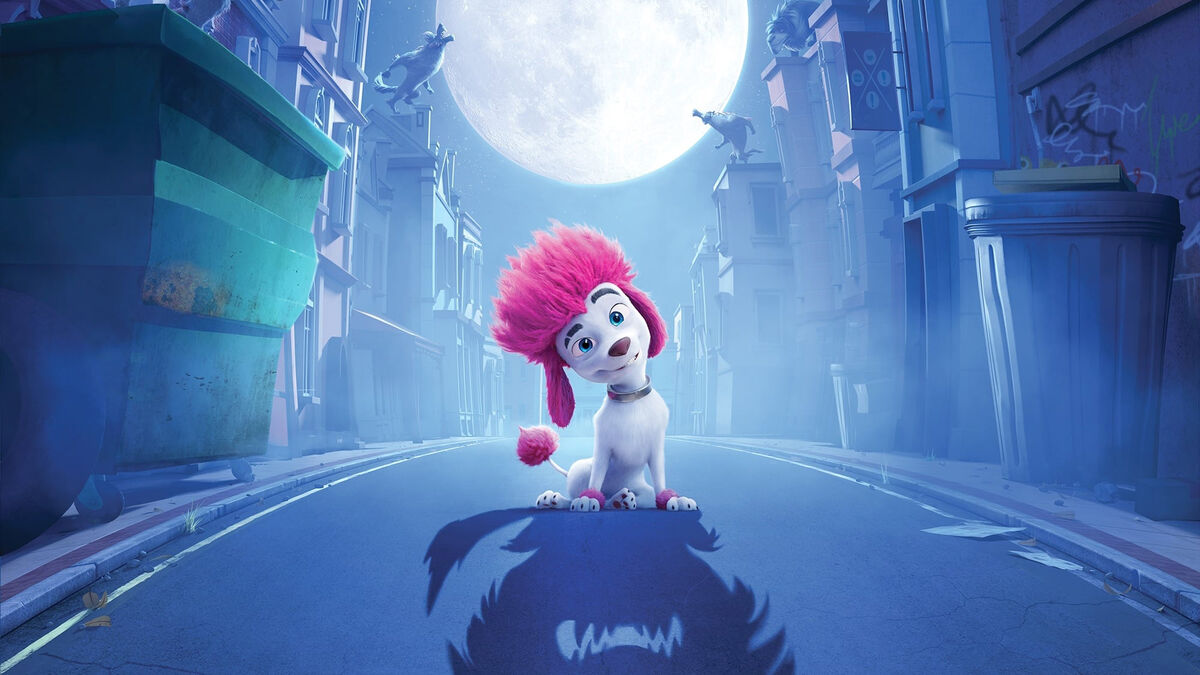 100% Wolf centers on Freddy Lupin, heir to a proud family line of werewolves. Positive he'll become the most fearsome werewolf ever, Freddy is in for a shock when his first "warfing" goes awry, turning him into a ferocious - poodle.

Taigh Dhonnchaidh, Isle of Lewis (OUTDOOR SCREENING): Tuesday the 20th of July at 10:30am.

Bernera Community Centre, Isle of Lewis: Saturday the 24th of July at 2pm.