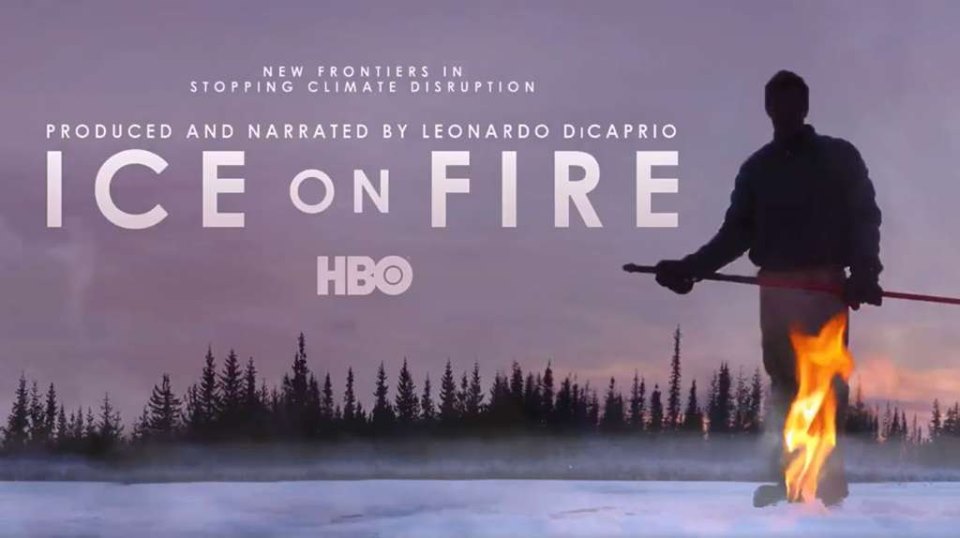 Can we reverse climate change? Ice on Fire explores the many ways we reduce carbon inputs to the atmosphere and, more important, how to "draw" carbon down, bringing CO2 out of the atmosphere and thus paving the way for global temperatures to go down. Reversing climate change is urgent, given that the world passed 400 parts per million CO2 in the atmosphere resulting in climate instability across the globe. We have heard the predictions but now climate related events are a daily reality - summer 2018 was the hottest on record, storms are stronger, droughts are longer, the arctic ice is thin or non-existent and antarctica is melting faster than predicted. Through visiting visionaries and scientists young and old, the film explores the deep hope that we can turn away from the brink. And, just as we figure out drawdown, we face an added complexity, the release of methane, a powerful greenhouse gas in the arctic, that is now entering the atmsphere. As the film says: "Is it game over? Or is it game on? As we have at hand, the ability, the capacity, and solutions that can reverse global warming...not mitigate, not reduce, not stabilize, but reverse.'

An Lanntair Arts Centre, Isle of Lewis: Tuesday the 20th of July at 7:30pm.

Talla Na Mara, Isle of Harris: Tuesday the 20th of July at 4pm.